It's been a long week.. again. A cold virus is making it's rounds in our house. First the little two were sick, then me, then Evie had dental surgery, Jacob got sick, and Brad is sick now.

Over a week ago, on a Thursday, Daniel started with a runny/stuffy nose with slight cough. Sister had the same, but she recovered quickly enough to have her dental work done on Monday as scheduled (which was good, because it was a long time coming with lots of timing issues).

Friday night the only two that were sick were feeling well enough to go to a family fun night at their school. That's when we experienced technical failure of a large scale. Okay, well, not so much a large scale.. but while he was playing on the school playground equipment, both the Dexcom CGM and the Omnipod Insulin Pump malfunctioned at the same time. We think it was static electric discharge from the large, plastic slide. You know how when kids come out of those tube slides with their hair sticking out on all sides? THAT static! That static can shock the devices and cause issues. The Dexcom suddenly alerted he was crashing (60↓↓) and at the same time, the Omnipod alarmed and stopped administering insulin for safety measures. I didn't know the cause at the time, so I tried not to freak out. My brain went straight to priorities, though. Treat the low blood sugar quick, then confirm the number with a finger stick, then change the pump out while waiting for the numbers to come up.

He ate fruit snacks while on the way to the van. In the van, we did a finger check to find out that he was not 49 as the Dexcom was now reading, but rather 85. So, on to putting a new pump on. Since it just happened and he was in the lower blood sugar range, I was not panicking and needing to do a ketone check yet. I am thankful that I have a mini-van, because putting on a new pump site while in the back of a car would not have been as easy.

Now I tell him to be careful on the slides when the pump in on his arm (and it's there, again, today). I still want him to be a kid, but when expensive insulin and potential bad situations are the threat... it's hard to excuse the risks.

We knew that static electricity was a possible pump failure issue with the Omnipod. That's why we buy stickers that are cut to shape out of duct tape. This is the best way we could find online to prevent too many failures from static electricity. We've been podding for six weeks now, changing the pump out every 3 days except the one failure was one day early. 1 failure out of 14 pods. I can live with that, but ideally, we can avoid that kind of pump failure altogether. 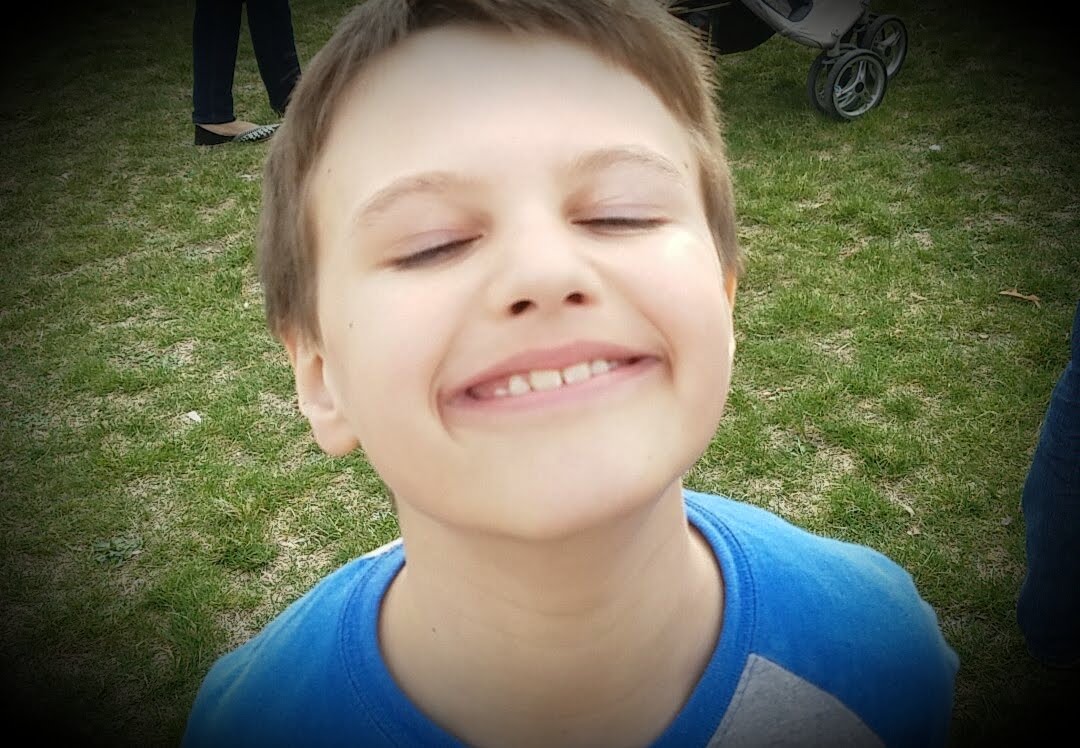