Well, first week of school we got sick. Yup. The first week was only 2.5 days... but by the weekend Evie and I were sick. The next week, all the boys had their turn, then I got sick again.

It was just a head cold, but it affected each of us differently. Evie was one and done with it. Had it for one day and was pretty much over it after that. I initially had that experience, but when it hit the boys, it got harder to ward off, then I got it again probably because it morphed. Daniel ended up with a bit of ketones (trace--no biggie, but preventative measures were taken to prevent it from getting worse). Jacob ended up with a double ear infection, and Brad is still trying to clear his lungs, it seems.

The end of this week marks 4 weeks in school. Tomorrow, the kids and I get flu shots. Not wanting to mess with delayed shots causing possible issues.

Daniel's blood sugars have been trending high again lately, especially for breakfast. Doc says he's probably coming out of the honeymoon phase, so his resistance to insulin is increasing, causing it to be less effective over time. Today we made very, very minor adjustments to his insulin plan and have to wait a few days to see if it will help. He went from a blood sugar of almost 350 this morning to a low of 68 just before dinner.

They say that when you leave the honeymoon phase of a marriage, you are supposedly more angry at each other and fighting more, right? Well, same thing with diabetes honeymoon.. I'm getting positively p*ssed off at it some days. Only, it never gives us the silence treatment and we can't up and walk out the door without it following. *sigh* 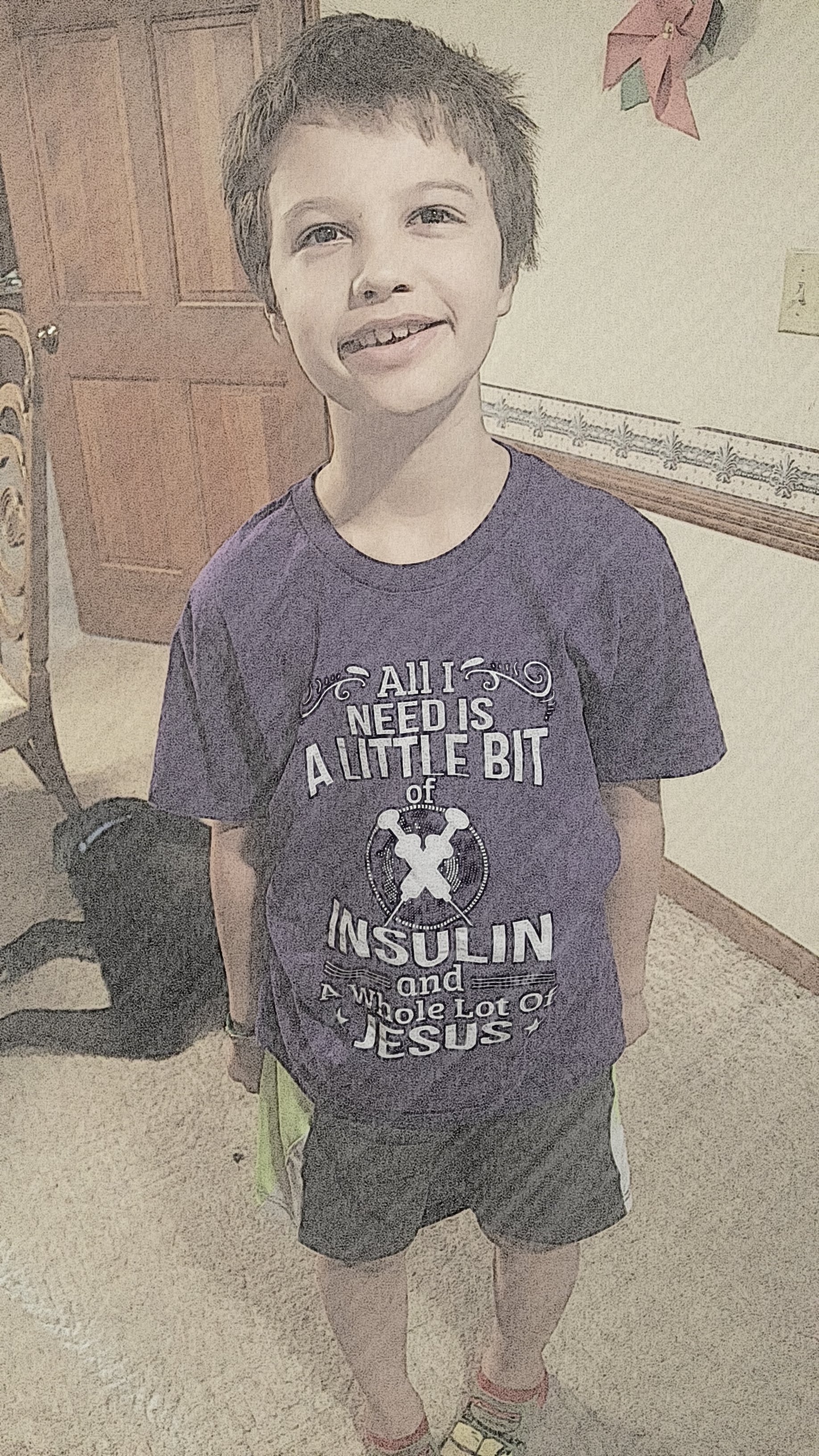