2+ weeks ago we put on the Dexom G6 for the fist time. We ran it side by side with the G5 for about 12 hours. We were able to do this by setting up the receiver that came with the G6 as the sync'd device and keeping his phone sync'd with the G5 before setting up his new phone (had to upgrade for compatibility with the G6). The data was interesting to compare. His G6 was much closer to the accu-check numbers compared to the G5.

Since we started full-time with the G6, Daniel has only had to prick his finger a small handful of times. We've been trusting it fully, only pricking once or twice at school checking for ketones due to illness. Checking for ketones at school requires a large drop of blood, so while he's there, we also did an accu-check and it was pretty dang close to what the G6 was reading at the time.

In the last 2+ weeks, Daniel had a head cold (as well as others in the home), then his 3 month visit to the Endocrinologist. His A1C had gone up to 7.4 because he had been ill and his blood sugars had been hard to bring down into range for most of the time in the previous week, we had experimented with a 10% increase to his basal rates on and off that week, but mostly trying to correct when he was too high. The endo increased some pump programming: a basal rate in the middle of the night, mid-morning bolus rate for food consumption, and also his correction factors so that he would get a bit more when high to help bring him down as the current correction factor did not seem to be effective.

Unfortunately, he followed his head cold with an inner ear infection and was put on liquid amoxicillin to help clear that up. The liquid antibiotics have added sugar to make them taste better.. this means, we had to do some calling around with pediatrician, pharmacy, and the manufacturer to find out how much because it was wreaking havoc on his numbers in addition to the illness factor increasing his bg! We had him on a 15% increase to his basal rates almost 24 hours for the last 4-5 days in addition to covering about 10g of carbs from the medicine. It's been crazy... but he just fell back into not needing increased basal rates. (until today when breakfast took him up and he's still up nearing lunch--but not nearly as high).

Oh, and I have to make some phone calls to figure out why his new cell phone doesn't transmit his dexcom information to the cloud when he's not on WiFi, leaving big gaps in the information the doc sees (and me, when trying to do my Monday data entry day).

We are on the outside edge of that illness blood sugar storm, though. Next up: Halloween trick-or-treating and candy carb counting with a lot of guess work! Stay tuned for that exciting post! 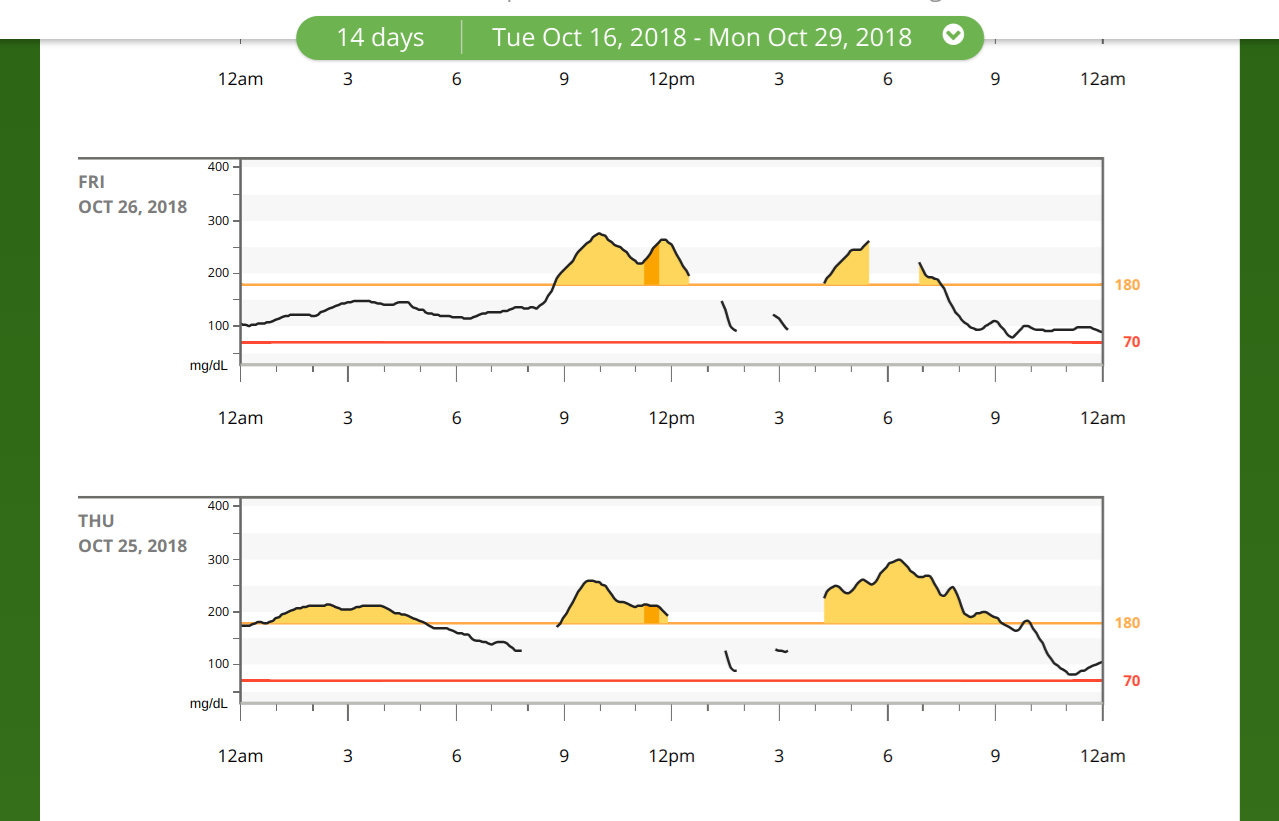 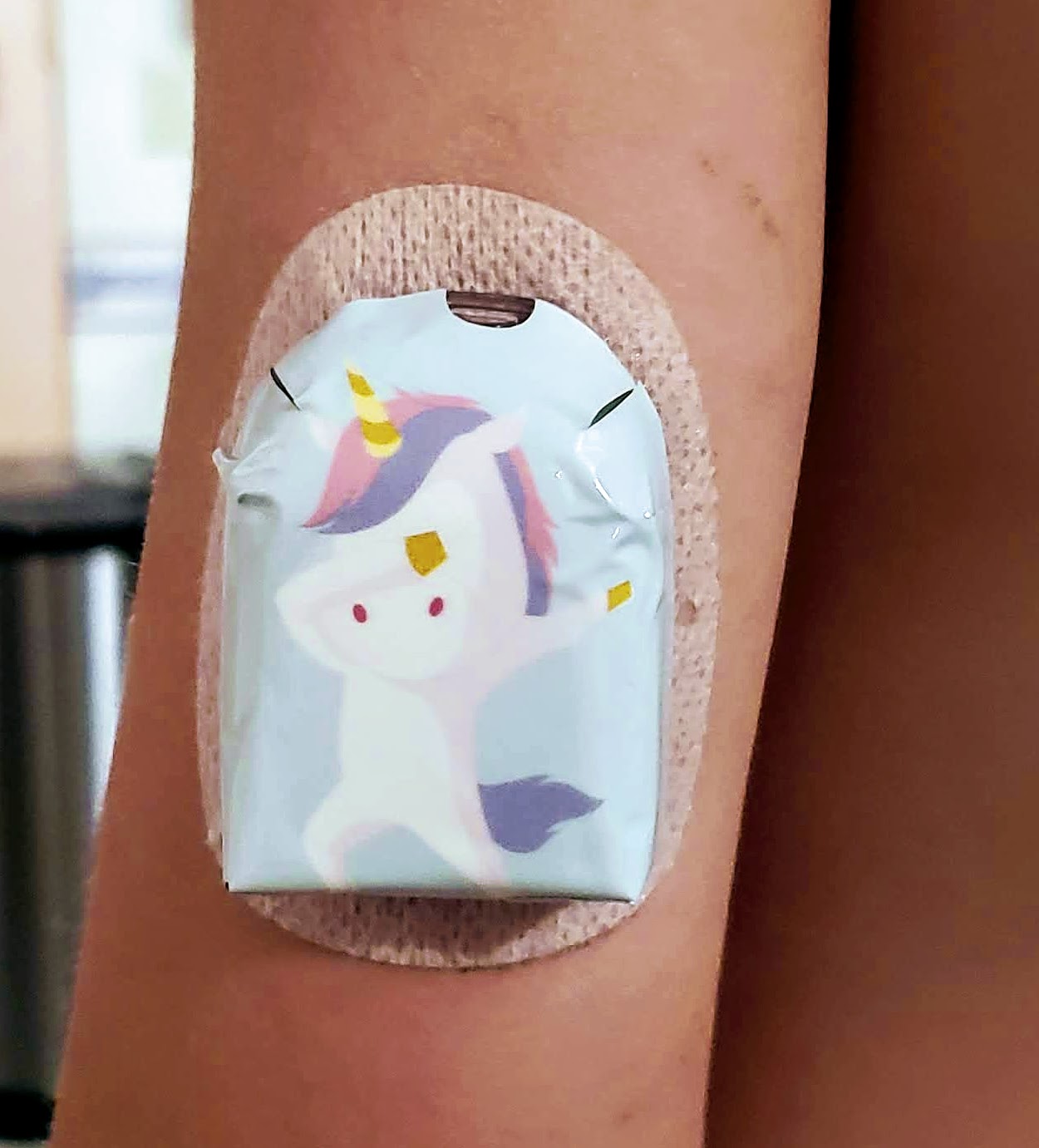