Surviving the Big Freeze of 2019

So, as you all know, we live in Michigan. Almost in the middle of the mitten. We got lucky compared to other locales in the state as far as the severe temperatures and snowfall ranked. We got about 6.5" inches to start (all on Monday) and our wind chills got down to -39°F from what I saw on our weather reports and apps. Our house is built really well and is very well insulated for it's age. In addition, our water pipes are well insulated and we had not a single frozen pipe. I can say had now because we are coming out of the freeze now.

We had 4 "snow days" this week so far, but it looks like the kids will get to go back to school for Friday (tomorrow). Not all are happy about it. I'm not even sure how I feel as our road is still not the best condition as the winds have been blowing the plowed snow back onto the road. Brad did shovel the driveway out this afternoon, so at least I am pretty sure I can make it down/up it. We are not expecting any more snow, so maybe the road will be good by morning.

The last 24 hours we've had our thermostat set to lower than normal at the request of our state governor and Consumer's Energy. This was because a fire at an Energy plant severely limited the state's natural gas resources temporarily, until they could get the plant safely up and running again. No injuries were reported due to the fire and the cap is being lifted at midnight tonight. 65°F inside our house is colder than what we are used to, and may have created the scenario of some lower blood sugars for Daniel as the body uses more energy to stay warm (shivering, etc), thus lowering the blood sugar.

As far as the overall diabetes management.....

Well, we saw the endo for our 3 month check last Thursday. A1C was just up a smoodge from last time. 0.1 higher than last time. However, I requested help with the pump as we are having a horrible time with skin reactions and with all the extra prep we do to prevent the skin reactions, we are having adhesive sticking reactions and his devices fall off well before they are supposed to. Not to mention, since they stick better on his arm and/or we can wrap his arms with vet tape to keep it on, his arms are getting really beat up and we are having absorption issues.

His average blood sugar numbers had been increasing again and I was't honestly sure if it was absorption/placement or if his basal (all day drip) or bolus (meal-time insulin) needed adjusting. Following breakfast, we were seeing spikes usually in the upper 300 range, sometimes crossing into the 400 realm (that's the highest his Dexcom CGM will read). So clearly, his breakfast needed updating. Since we were only getting a day or so of decent numbers with the pump's 3 day timelines, I really didn't know what to do first.

The endo was, again, very reassuring and helped me figure it out.

We are attempting to keep the pump off his arm, as his arms are not welcoming of the insulin at this point. I say attempting, because two pump changes since then have me wanting to cry as they are falling off before it's even turned on.

We also have redone his pump programming with a fresh palate. A clean slate. The endo did the math to determine where he fell into the average of a boy his age and stage of life and diabetes. We set his basal rate to a constant rate 24 hours a day and his bolus rate as well. Part of why I didn't know where to start was his basal was up and down and up and down and up and down all day long. We have let the new program run since Saturday and the last two days he's been going lower than we want him to at times. It could be that his abdomen is more receptive of the insulin at the moment, or it could be the colder weather wreaking havoc as that's the two days where the temperatures plummeted.

I did decrease one hour of basal in the early morning (around 5am) as he has been lower than we want fairly consistently. I hope it will make a difference. That, or the warming up of the weather will help and I'll move it back in a few days. Either way, we get more sleep? That's one good thing about snow days, though. I've been allowed to stay in bed longer. ;) 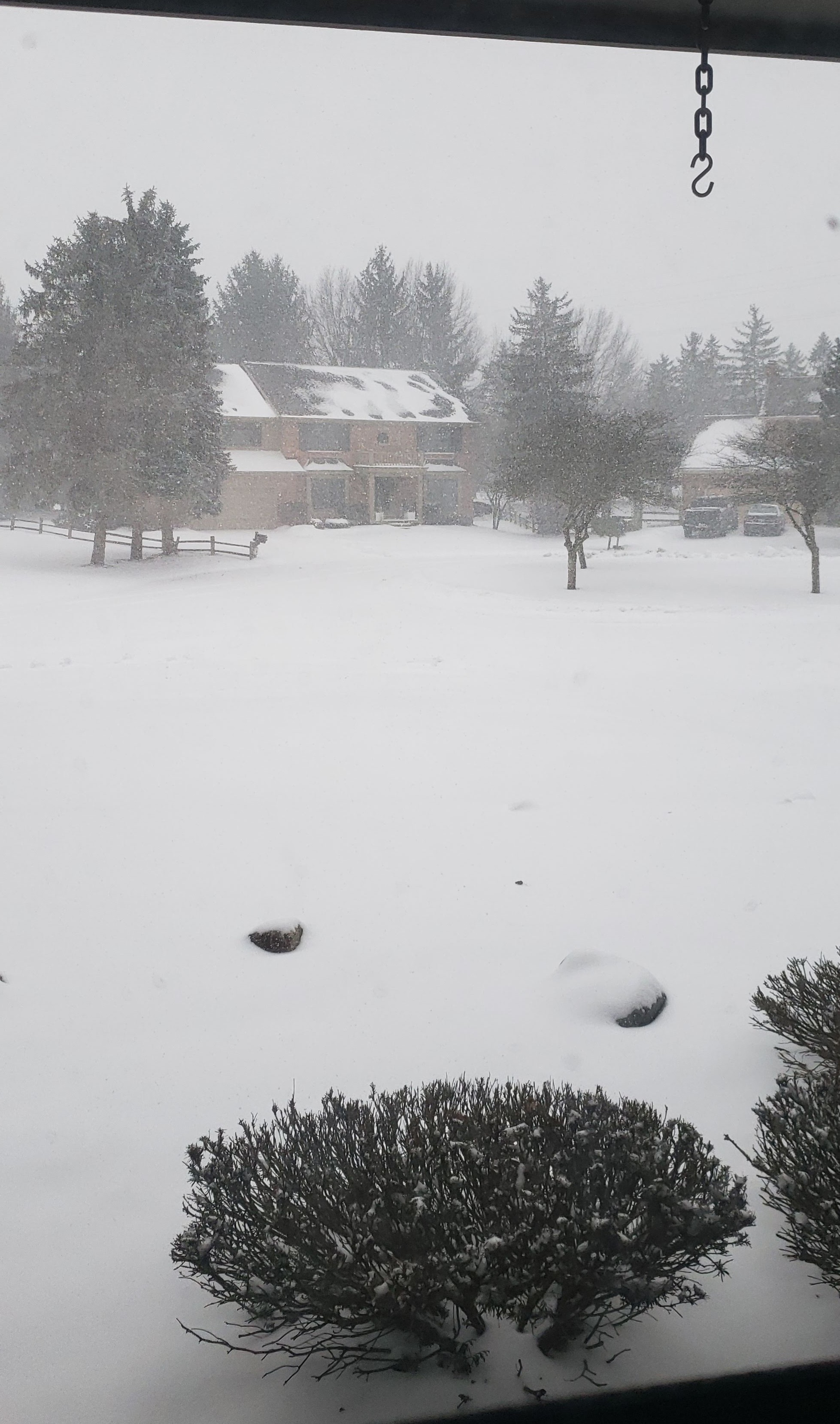 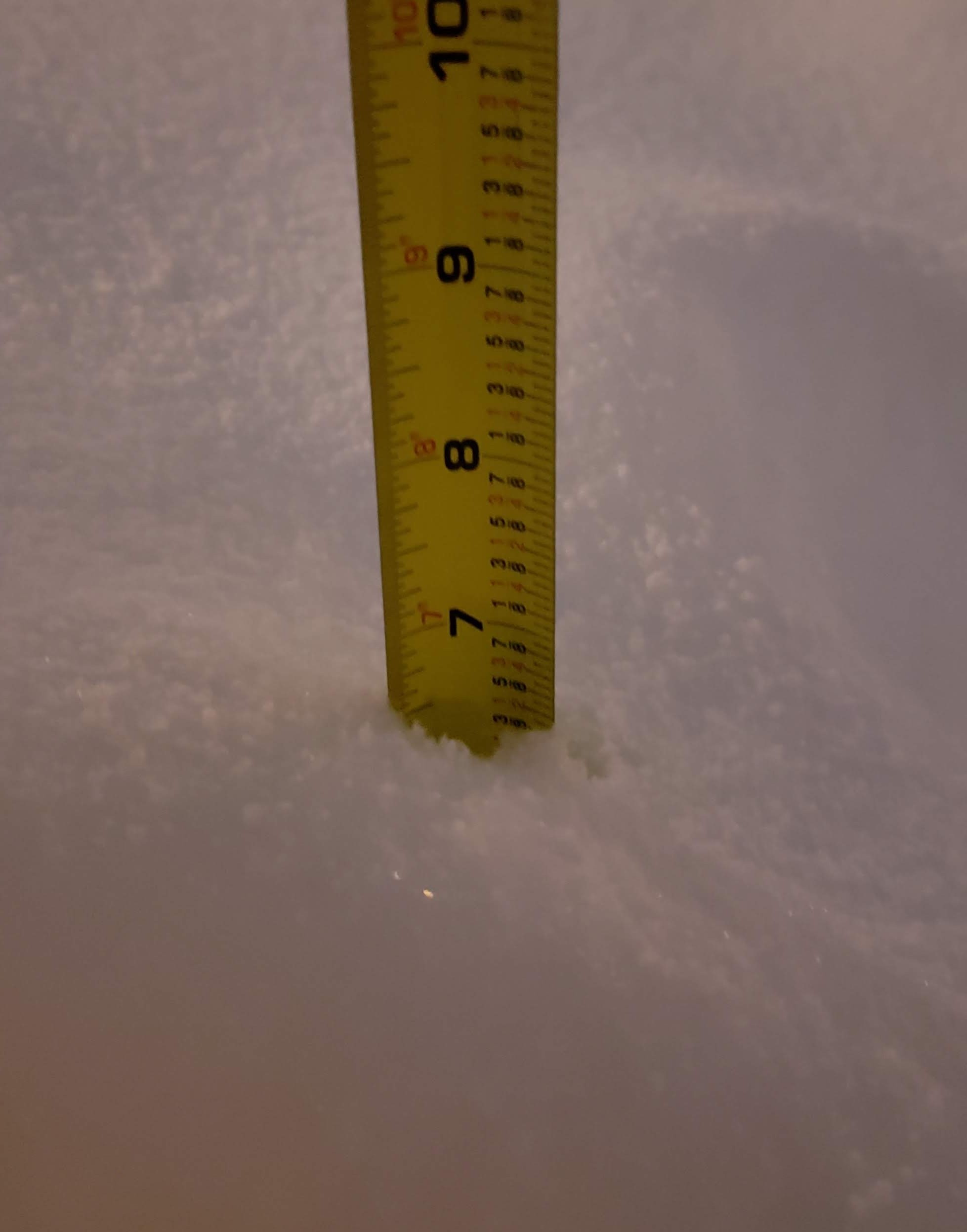 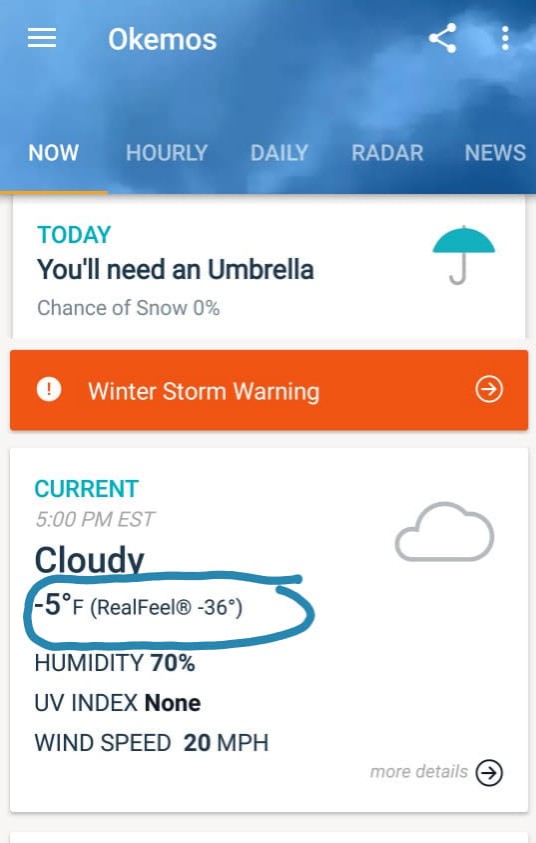