The Move to Oregon Part 3: On the road, Finally!

I’m not going to say much more about the goodbye that didn't go as planned. Much like a woman who plans to have a natural delivery and ends up with an emergency c-section, I’m struggling to come to terms with how it all went down… even several months later. So, I’ll fast forward.

We got on the road, I stressed over Daniel’s numbers and the looming threat of stomach issues. Began mapping hospitals, but Brad kept me from panicking that much. I remembered about the Schrodinger’s insulin issue, and checked the thermometer. In range.

Everybody loaded up?! Let’s go!

We did it. We are all crammed into the overloaded van like sardines. Daniel has a vomit bag, just in case. We are tired and cranky, let’s get on with it.

Wednesday, March 11th, 5:05pm, Michigan time: we pull away from our, now, old home. Just over an hour and a half later, we stop for dinner in Battle Creek, MI.

Here’s where the days begin to run into each other. We had planned to take our time on the road. Get out and stretch often, maybe see some touristy things. Unfortunately, Covid started being a real concern and we found ourselves checking in on restrictions as they were being put into place across the country.

Wednesday evening, just after 9pm Iocal time (10pm Michigan time), we stopped for the night in Annawan, Illinois. Daniel’s stomach issues essentially cleared after dinner, and he never threw up. His blood sugars ran on the high side for most of the trip due to inactivity, though my anxiety reminded me that illness can cause elevated blood sugars and I continued to worry the rest of the way.

Mind you, stuff happened between leaving Michigan and arriving in Cheyenne, I just DON’T remember the details. Truth be told, I’m relying heavily on Facebook conversations to get the order of cities right.

Friday, we drove from Cheyenne, all the way to Clackamas Oregon. We stopped for bathrooms and food and things, but we even ate lunch in the car. We wanted to just get there already. We hit a long patch of snowy conditions just after getting into Oregon, and even probably should have stopped and chained up, but we survived, probably because Brad was driving at this point. 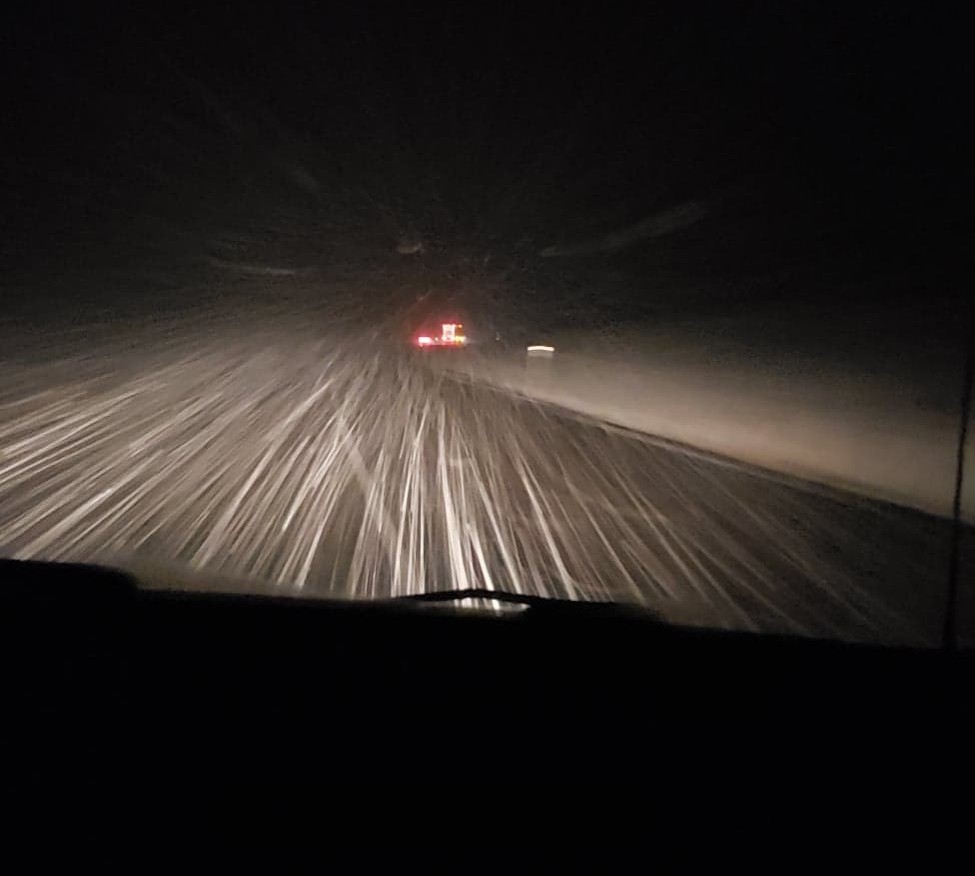